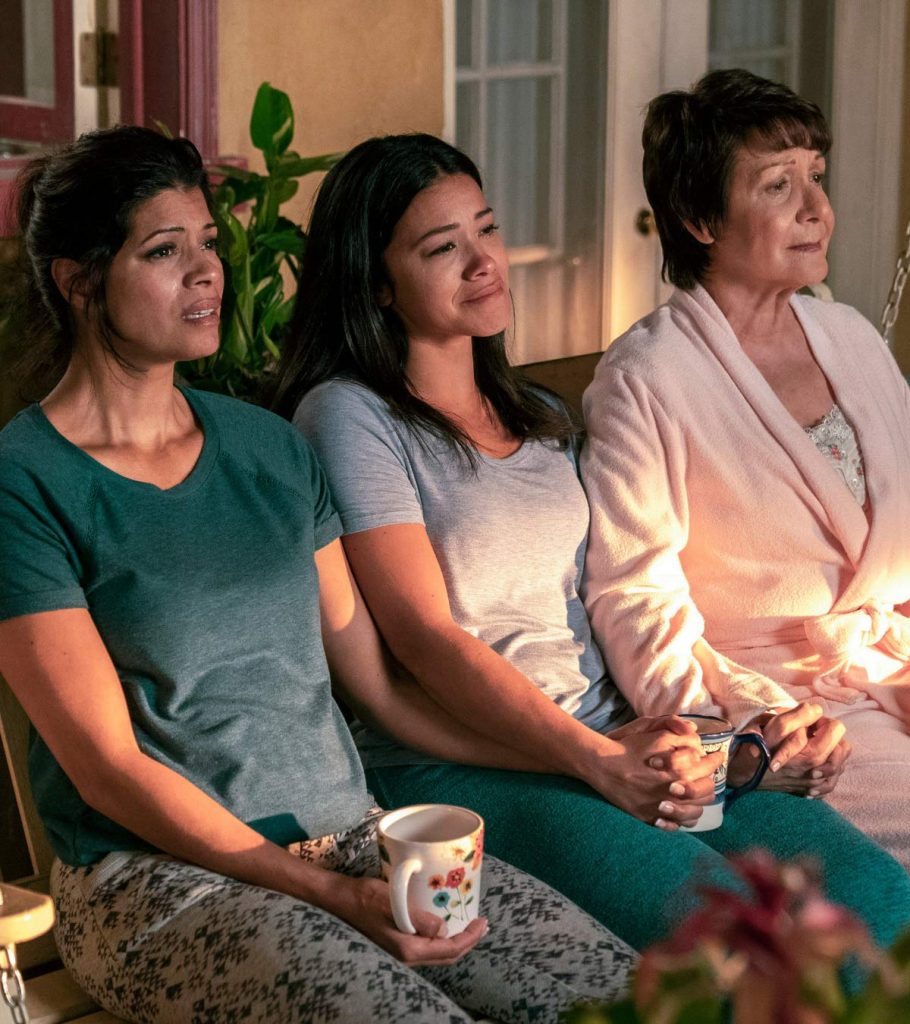 You probably remember how you spent your childhood with your mom. If you don’t remember, it’s not a big deal because now is your chance to make fresh new memories with her. When you think of binge-watching a good television show, you probably think of doing it alone or with your friends. But have you ever wondered how it would be to binge-watch TV shows with your mom? Try it out this Mother’s Day! We’ve curated a list of eight TV shows that are perfect for any mother-daughter duo. Put these on your watch list and strengthen your bond with your mom:

You might not think about how difficult it is for your mom to balance raising kids and her career, but this series shows you perfectly the struggles of urban motherhood. Working Moms is a sitcom that revolves around the lives of four main characters and their lives filled with chaos, toddlers, tantrums, identity crisis, and judgemental society.

Quirky, sensitive, and hilarious, New Girl makes you want to be a little like Jess. After her breakup with her ex-boyfriend, Jess moves into a house with three men as her roommate who are all one of a kind. She develops a unique bond with each of them, and their friendships grow deeper. It’s an eccentric show designed to keep you feeling happy and warm.

A comedy-drama series filled with twists, laughter, and heartwarming moments, Jane The Virgin is a must-watch for lovers of a telenovela. After being accidentally inseminated, Jane finds out that the biological father of her baby is her former boss and crush. The series has several dramatic twists that will leave you with tears of joy and sadness.

Gilmore Girls is one of the best shows that can be re-watched several times. It has elements of humor, romance, comedy, and drama that will make you feel like you’re very much a part of the show. The strong characters and undeniable bond between mother and daughter are just a few things that make this show so great and lovable!

Set in the late 1950s, this comedy-drama is empowering, funny, and thought-provoking, all at the same time. Miriam Maisel has a perfect life, but she constantly looks for more because she feels like her life is missing something. She stumbles upon her newfound talent for stand-up comedy and decides to pursue it. The show teaches us that it’s never too late to follow our dreams.

If you were a fan of the family drama show This Is Us, you’ll probably love Parenthood too. A multigenerational Bavarian family that struggles with the challenges of parenthood, marriage, and raising kids is something that every parent can probably relate to. What makes this show so great is the depth that every character has and the feel-good factor that comes with watching it.

You’ve probably wondered what it’s like to be a part of the royal family at least once. If you haven’t, you’re probably lying. The Crown unravels the political rivalries during Queen Elizabeth’s rule and her romance. Besides, if you’ve been waiting for a peek into the royal family’s lives ever since Prince Harry and Meghan Markle left the monarchy, this show will quench your curiosity.

After giving up a prestigious job in a top law firm, a woman moves to California in search of true love and happiness. The show is a revelation and brings humor, freshness, and cleverness to the table. It’s not your typical romance show but has elements that will tickle your funny bone fabulously.

Now that we’ve given you a list to binge-watch, what are you waiting for? Pop open a bottle of wine, order some delicious pizza and enjoy your evenings with your mom. Comment below and let us know your favorite show to watch with your mother! Share this article with your friends to help them make Mother’s Day special!

FLYING WITH A BABY | Tips & advice for travelling with a newborn

Becoming a parent for the first time

SickKids: How to establish and maintain a breast milk supply for your hospitalized baby

Imaginary Friends and Toddlers: What to Expect

7 Virtual Ways To Make It Memorable

7 Ways To Spend Your Kids’ Summer Vacation At Home

Becoming a parent for the first time